The Best Dressed from Cannes Film Festival 2019 – Weekend One

The Met Gala is where the creativity is born. The Cannes Film Festival is where it blossoms and becomes a commercially attractive rom-com protagonist. Both are attended by powerful and (presumably) very rich celebrities from the film, fashion or music industry. Both are also events that can make no sense for people that are not interested in fashion (for the MET) or movies (for Cannes).

Either way, celebrities are attending it in gorgeous outfits, making a case for Cannes Street Fashion Week.

Bella Hadid has quickly established herself as the fashion queen of the festival. Especially when it comes to her favorite, the Cannes red. Her Roberto Cavalli dress is similar to the one she wore to the Met Gala, while her Dior choices turned her in a fairy-supermodel-princess.

Silver was the metallic of choice this time, appearing on the outfits of Sara Sampaio, Izabel Goulart and Julianne Moore. Sara and Izabel’s pantsuit were structured with deep necklines that helped giving it a modern feel. Julianne’s dress, on other hand, shows that silver can be the perfect pair when you want a girly and powerful dress.

Elle Fanning’s dress is the definition of couture: elegant, modern and fairytale worthy. Her outfit makes her look exactly like her version of the Sleeping Beauty. Another Disney princess style dress is the one Guan Xiao Ting wore.

Bella might be the queen of Cannes red, but this doesn’t mean she is the only one that can wear it in the Côte d’Azur city. Sara Sampaio showed another way to wear a pantsuit with her metallic number, while Amber Heard proved that red boots are still very much in.

Another popular color was white. Selena Gomez made peace with both Louis Vuitton and red carpets with the perfect Cannes debut outfit. Tilda was insanely chic as always, and Alessandra’s dress needs to be worn as an inspiration for a possible return tour of Abba.

Attending the Cannes Film Festival as a celebrity is not only about wearing amazing outfits on the red carpet. You need to look amazing on the streets, airport, and every other event related to it. A person that definitely mastered this art is (yet again) Elle Fanning.

Burberry’s latest collection was called Memories. Full of Tisci-isms, it showcased reworks of classic pieces from the brand and a lot of Burberry beige. More on seaoffleurs.com (link in bio) 📷 @burberry
Blue is a color that tends to have a calming effect and look very elegant. Pantone chose Classic Blue as the color for 2020, but no matter which shade you choose, blue will always exhale tranquility. 📷 @christie_ferrari #regram
Brandon Maxwell Fall 2020 collection showcased a very chic streetwear and great tailored pieces. More on seaoffleurs.com 📷 @brandonmaxwell #regram
Jean Paul Gaultier decided to retire this year. To celebrate his au revoir, the icon decided to create a giant couture fashion show celebrating all of his brand’s values and iconic creations. More on seaoffleurs.com 📷 @jpgaultierofficial
Australia is currently going through their worst bushfires ever. In the last couple of weeks some brands decided to donate their profits to charities related to the cause. You can check out 6 brands that are still donating to these charities in the blog (link in bio). Photo: @shopbarrineau #australia #australianbushfires
@zoeydeutch at the Golden Globes (#regram @eonlinelatino ) . . . . . #zoeydeutch #goldenglobes #goldenglobes2020 #repost #thepolitician 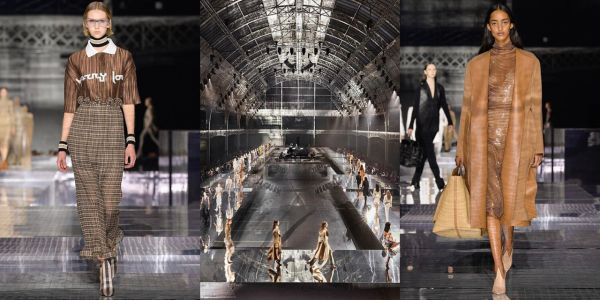 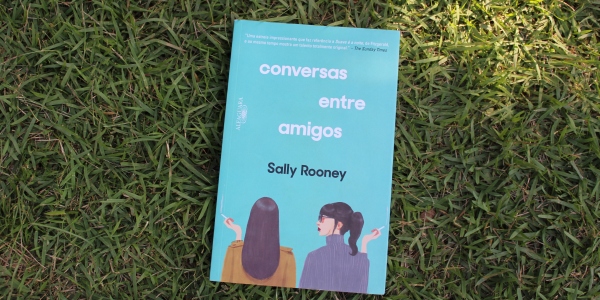 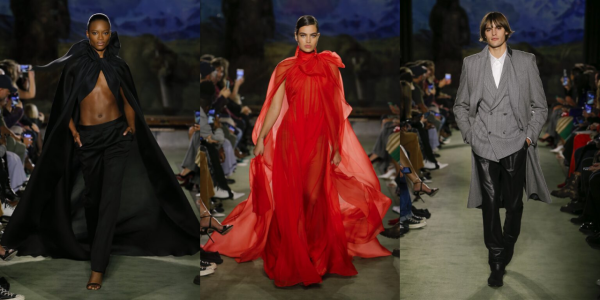 For Brandon Maxwell, simple can be better (as long as it has a great fit) 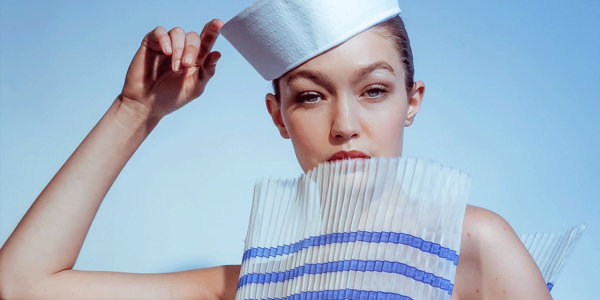